The mission of Sonoma Overnight Support is to shelter the homeless and feed the hungry in Sonoma and Sonoma Valley.

In the late 1990s, a group of concerned Sonoma volunteers belonging to various churches began answering the call to shelter the homeless.

Sonoma Overnight Support was formed in 2003 as a nonprofit. Through their efforts, families as well as individuals were housed overnight in several locations – from churches to motels. Eventually, it became apparent that a permanent facility was needed.

In 2007, with a grant from the State of California and support from the City of Sonoma, SOS purchased a four-bedroom modular home. We called it The Haven.

Since 2021, SOS’ food program has significantly expanded to serve more than 50,000 meals per year alongside continued services. 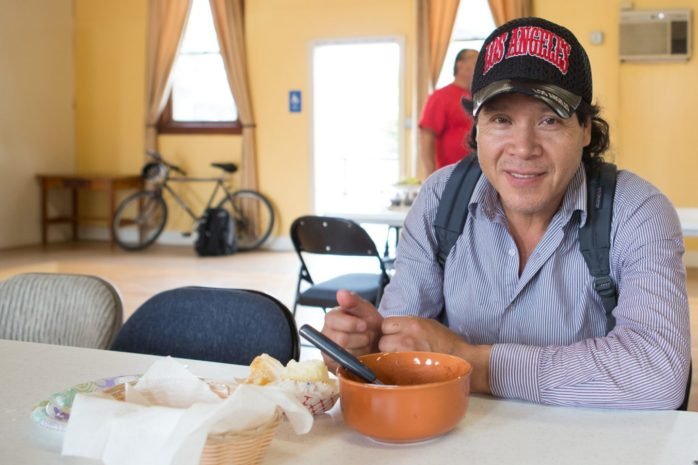 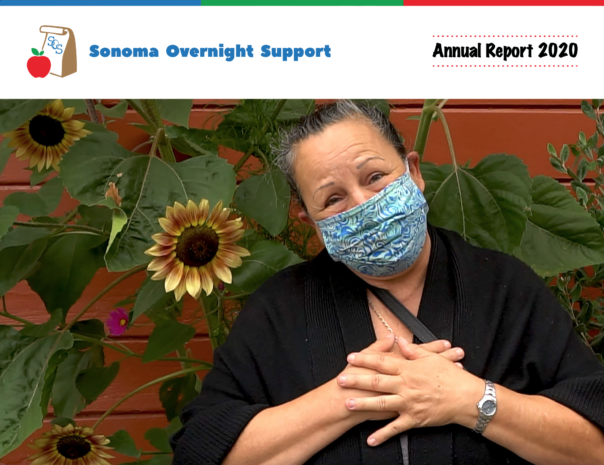 Do you need help? / ¿Necesita Ayuda?

If you are homeless or hungry and looking for help, please come visit us at Sonoma Springs Community Hall (Address Below) Monday through Friday, from 9am to 1pm.

We offer free meals and access to a variety of different services to those in need.

We Need Volunteers in Sonoma 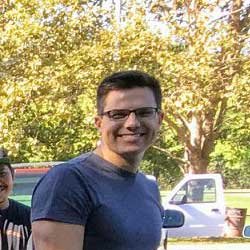 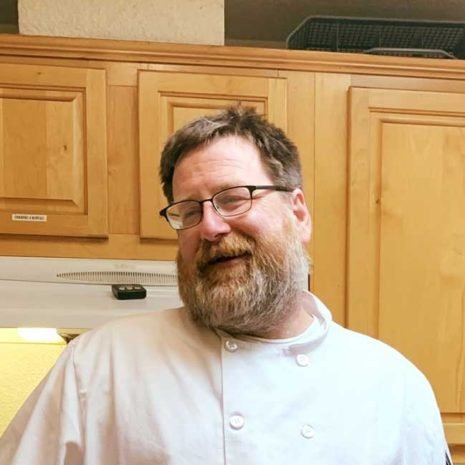 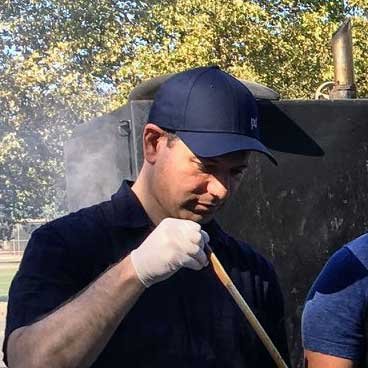 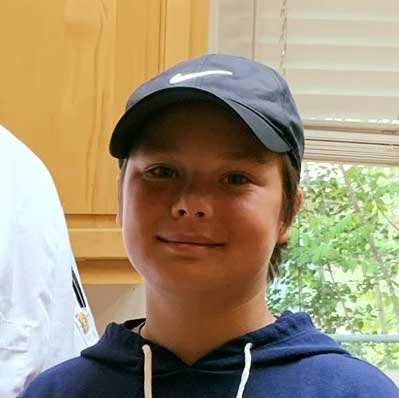 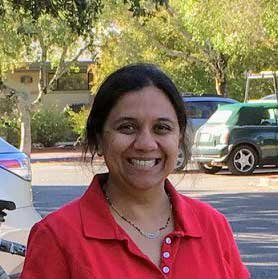 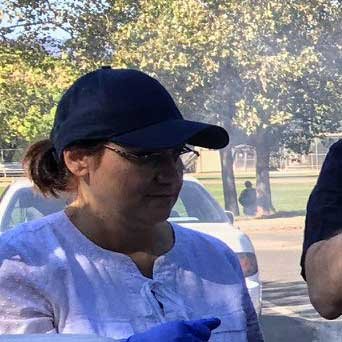 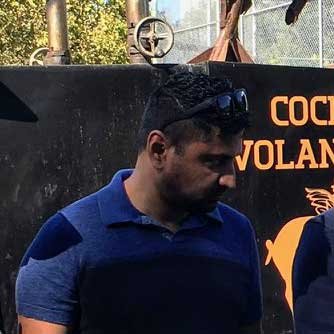 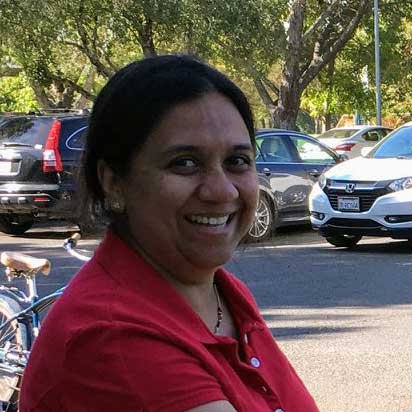 Meet the team who dedicates each and every day to creating a support system for under privileged and in need individuals. 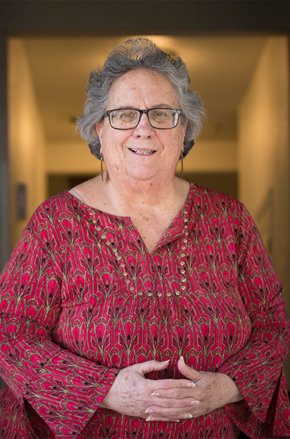 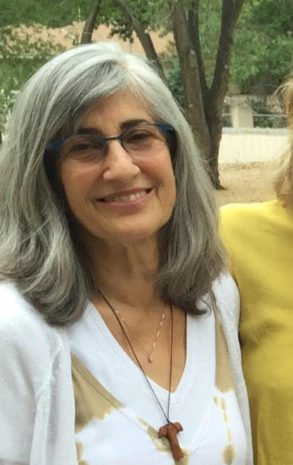 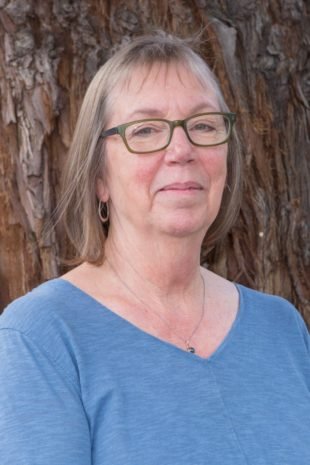 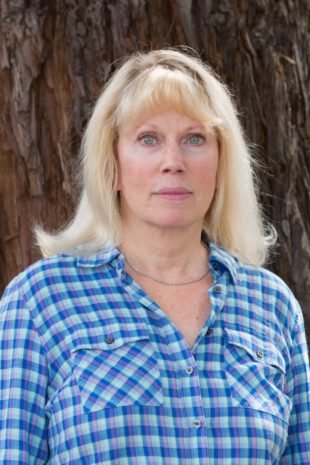 Our nonprofit could not function without our community and business partnerships.